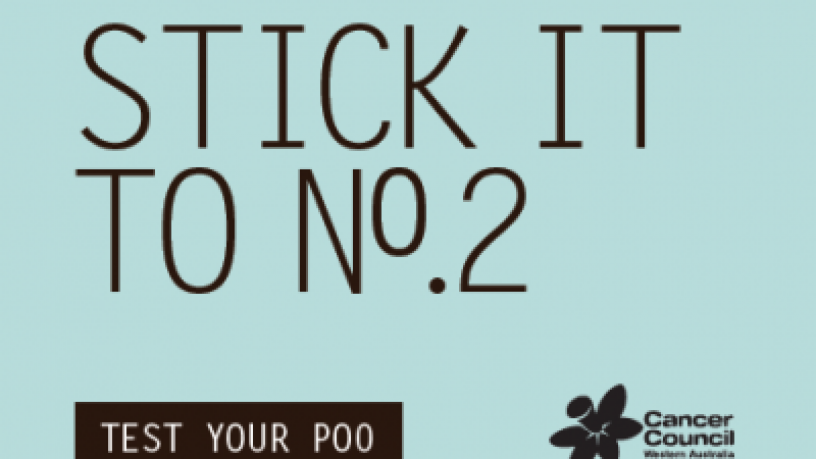 Now I hope you’re still not eating your brunch, but lets talk what comes after - poo!

Cancer Council WA has launched a quirky ad series called ‘Stick it to number 2’, which encourages participation in the National Bowel Cancer Screening Program as only about 41 per cent of Australians test for bowel cancer in their homes.

Today, we shoot the sh*t with Cancer Council WA Manager Melissa Ledger to discuss their new out-of-the-box approach and 52-year-old Donna Porteous. Donna is a bowel cancer survivor, who had her own bowel cancer diagnosed after doing a home test she received in the mail when she turned 50. She’s a passionate advocate for people doing the screening test – she says it saved her life.