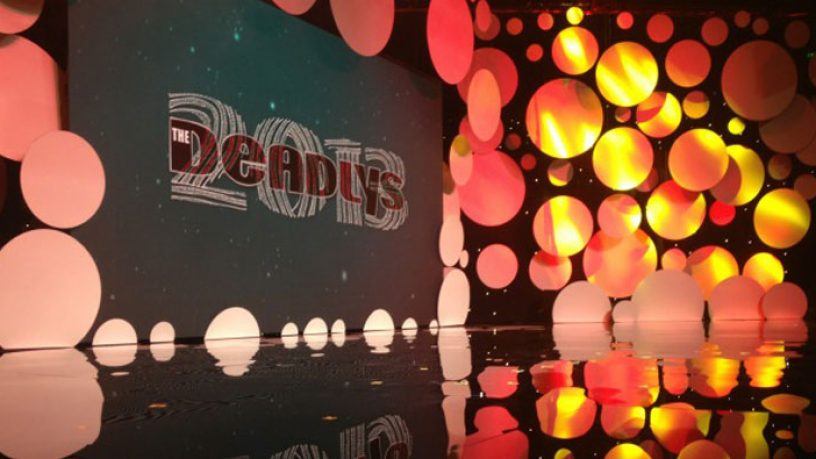 In 2008, he launched Vibe TV, which produced the programs Living Strong and Move it Mob Style, which was nominated for a Logie award in the children’s entertainment category this year.

All of this was threatened when the Federal Government announced it was withdrawing funding for the programs worth hundreds of thousands of dollars.

Griffith University Professor Marcus Waters has written of the work of Mr Jones and how he was a champion for Aboriginal and Torres Strait Islander people - He joins us now on RTRFM.