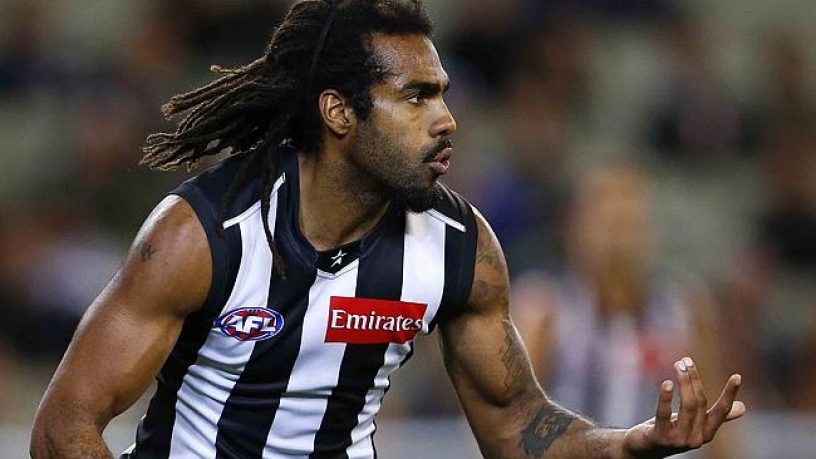 The systematic racist and prejudicial nature of the AFL has once again come into the spotlight.

Retired AFL star, Hertier Lumumba has spoken out against his former club, Collingwood, describing it as a "boys' club for racist and sexist jokes" after reports that his team mates nicknamed him "Chimp". During his career, Lumumba has always been an outspoken supporter of struggles for social justice in the face of criticism throughout the 199 games he played for Collingwood between 2005-14.

Curtin University’s Dr Sean Gorman is an expert in Indigenous AFL issues and was the lead author on a three-year Australian Research Council project that examined the culture of AFL clubs in relation to racial vilification.

Dr Gorman spoke to Annie on The Mag this morning  about the consequences of racism and racist acts within AFL teams.