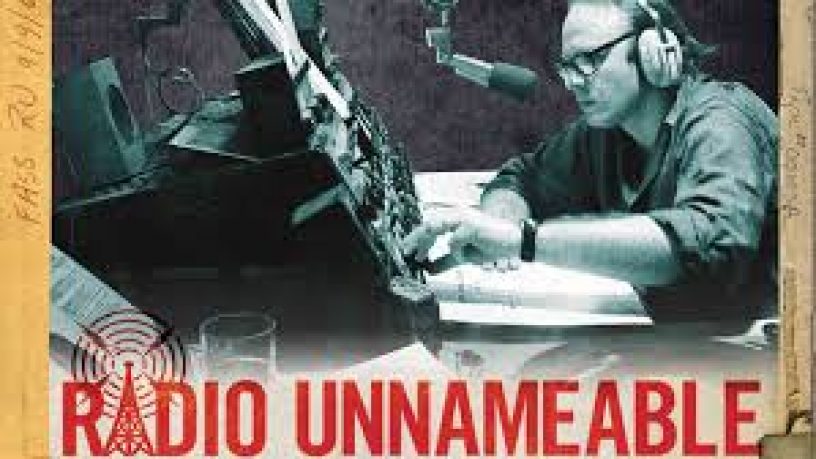 DJ Bob Fass was a central figure in New York's underground radio scene, and was witness to some of the biggest social upheavals in recent American history.

He interviewed legends like Bob Dylan and Joni Mitchell when they stood on the precipice of fame.

And he did it all on a station that encouraged occasional stretches of silence.

Directors Paul Lovelace and Jessica Wolfson have made a love letter to Bob and his legendary program called Radio Unnameable.

Ahead of the film's debut at RTRFM's Gimme Some Truth Documentary Film Festival, Quickflix's Simon Miraudo asked Paul and Jessica whether or not Bob was open to having a film made about him…