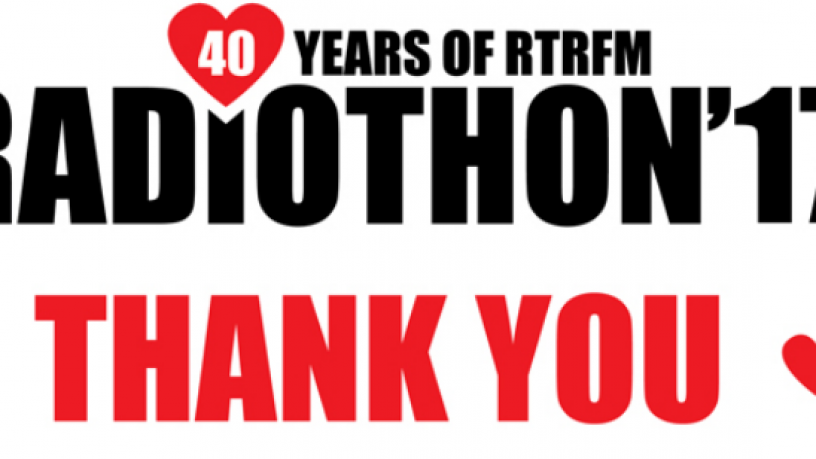 Radiothon acts as a huge percentage regarding RTRFM's annual income. To ensure survival of the station remains intact, we asked you you amazing and lovely listeners, to either donate or subscribe to us earlier in the year. If we needed to pick one word to describe the response we got for this year, overwhelming would definitely have to be it!

Now is the time of year where we get to say our thanks & try give something back to those who helped out. Erin H called up back in August to subscribe and made the decision going gold with her membership. Because of this...she just a few hours ago became our lucky Golden Prize Winner!! Erin won herself a Brand New Tokyo Bike, thanks to William Street Bicycle Co.

**All of us at RTR would just like to say a big THANK YOU to all those who Subscribed, Donated and Contributed during Radiothon this year. If it wasn't for you legends we wouldn't even be here. Once again Thank You to Everyone for ensuring there'll be another year full of RTR Greatness!**