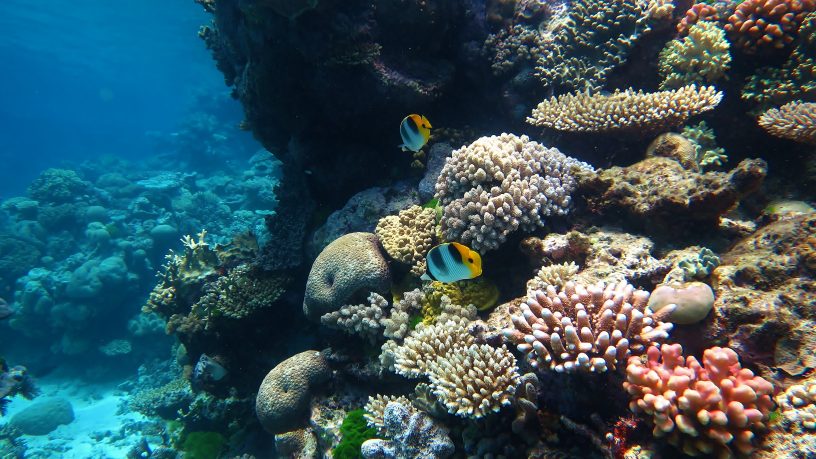 A new development in protection of the Great Barrier Reef has appeared: a new autonomous robot named the ‘RangerBot Autonomous Underwater Vehicle’.

Professor Mathew Dunbabin talked about the new autonomous robot and what it could go in the fight for protection of the Great Barrier Reef.