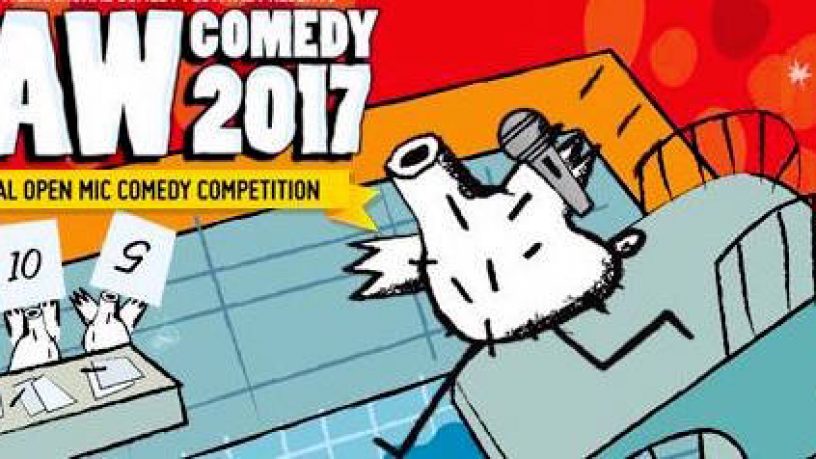 The 16th of March marked the WA State Finals, with one winner getting the chance to head to the grand Final in Melbourne.

Shaquille Blackley is that winner, and he joined Breakfast with Caitlin, the night after his win, as he prepares to head to Melbourne. 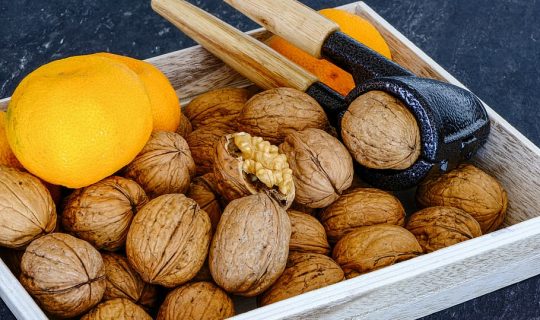 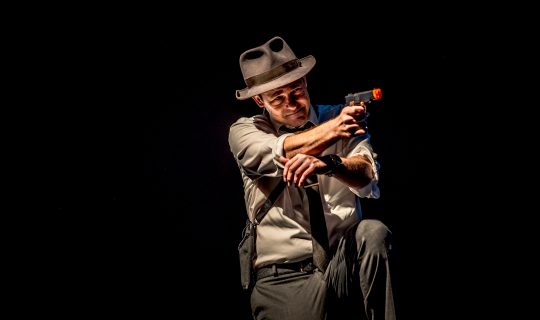 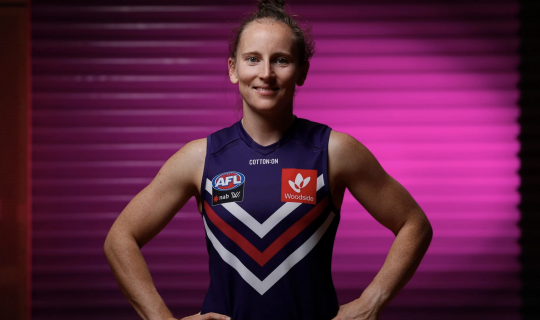 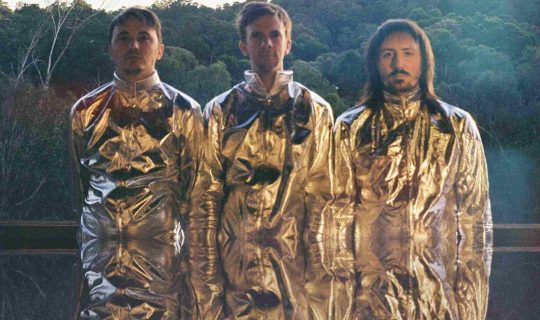 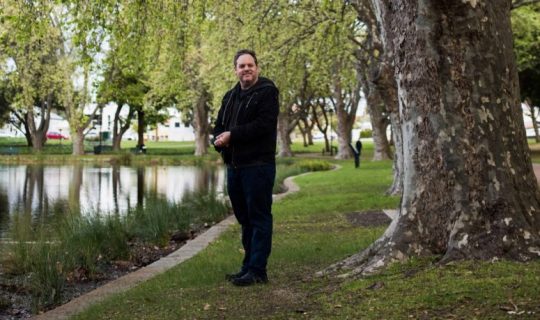 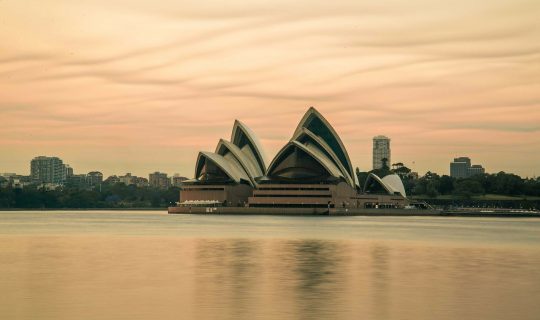