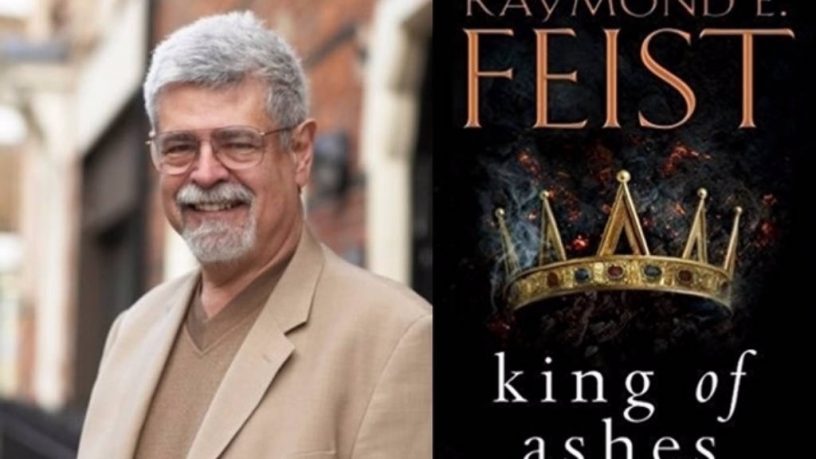 Writer Raymond E. Feist has sold more than 20 million copies of his books worldwide and has a legion of fans. You can hear Feist in deep conversation with one of those fans, our own Jane Hebiton, as they talk about King of Ashes, the first novel in the King of Fantasy's all-new trilogy and much more. Raymond E. Feist will be in Australia later this month for Supanova Comic Con & Gaming 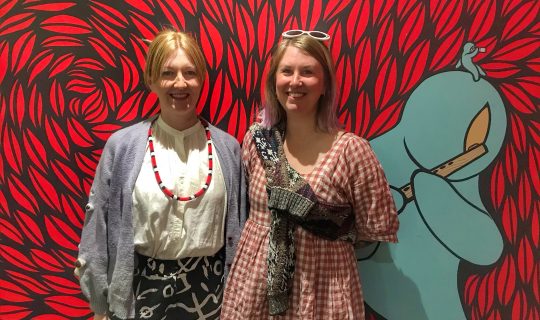 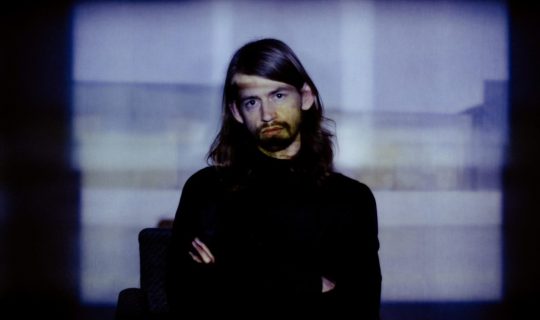 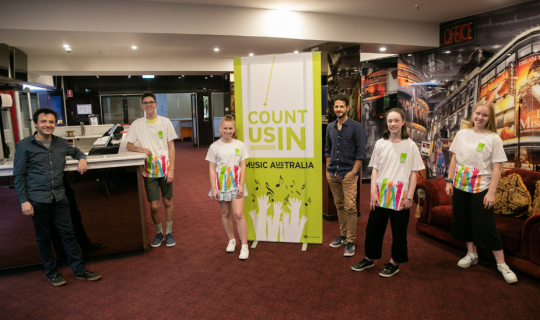 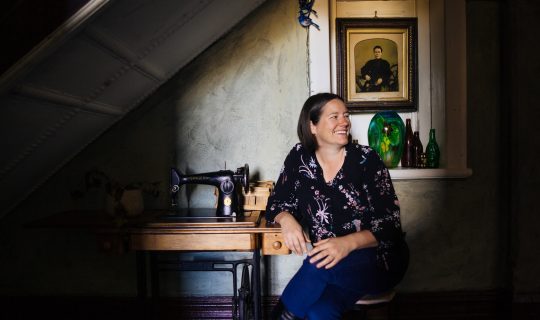