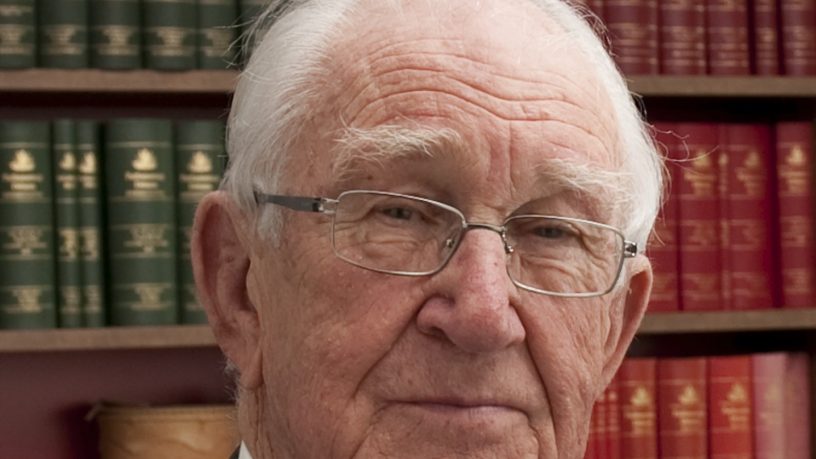 Although elected by a landslide in 1975, Liberal PM Malcolm Fraser could not bring everyone with him – particularly those bitter about Whitlam’s dismissal, who grieved the loss of Labor’s radical vision for Australia.

But while governing, PM Fraser occasionally surprised his critics, implementing quiet , “small-l” liberal changes, many of which are still with us – if increasingly under threat.

Understorey’s Adrian Glamorgan sat down with  Malcolm Fraser to discuss the former PM's own changing politics, his fresh approach to foreign policy and the push for a more secure and independent Australia.

In Part Two Mr Fraser reflects on Dr Evatt, Australia’s role in establishing the UN, the high costs of ANZUS, and Australia's role in Vietnam.

In Part Three Mr Fraser analyses Iraq, the role of Pine Gap, China and Japan, and why he supports the Red Cross’ call for the total abolition of nuclear weapons.

In part Four Mr Fraser reflects on his lifetime of liberalism, and asks: what sort of people do we want to become.