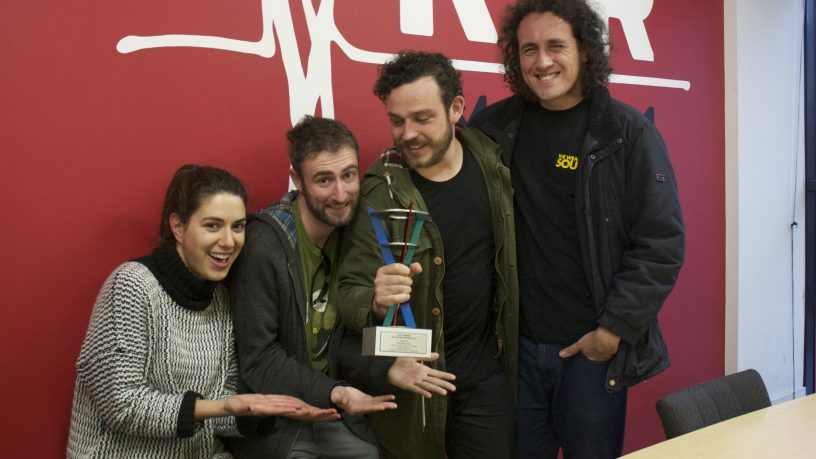 The local film industry had its night of nights this week.

The State Theatre Centre of WA rolled out the red carpet for the WA Screen Awards, recognising the talent, creativity and hard work that goes into creating quality on the screen.

Awards went out to the best features and shorts, web series, TV productions, docos and games.

There was also an award for the Best Music Video, which went to Mathas for Stone Cold Sober.

Caitlin Nienaber congratulated him in person on Breakfast with Caitlin, alongside the film clip's director Aaron McCann and co-producer Dominic Pearce.