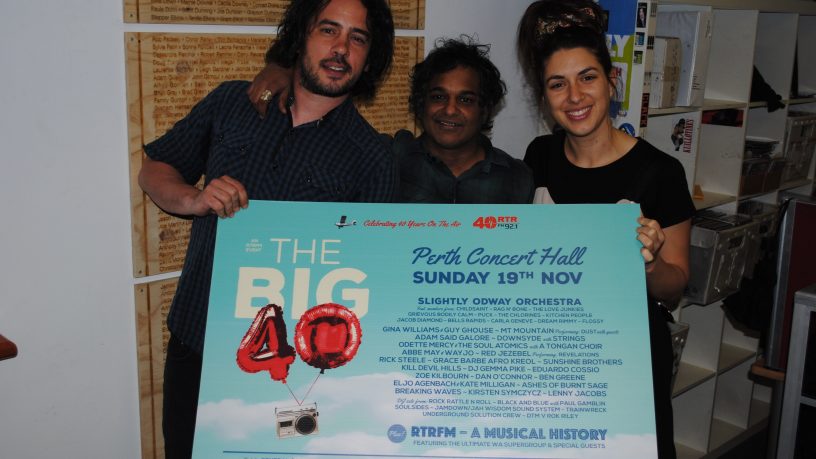 Back in 1997, Red Jezebel were just a bunch of young guys hanging out, writing songs and trying to get gigs.

And in the two decades since they’ve earned a place in our hearts - releasing three albums, a heap of brilliant songs, touring all over the place and becoming key figures in RTRFM’s history.

They’re getting ready to perform their 2004 debut album Revelations in full at The Big 40 and Woody and Mark stopped by for Breakfast With Caitlin.