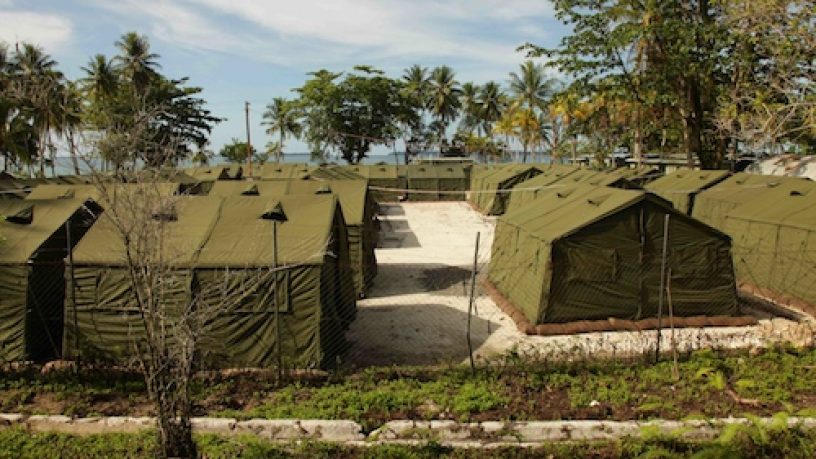 Tensions on Manus Island have escalated, resulting in a brawl and the temporary escape by 35 asylum seekers.

Riot police were sent into the compound to quell the clashes, resulting in seven arrests. Refugee advocates say the clashes were a result of asylum seekers discovering they’d been misled about the progress of their asylum applications.

Government ministers from both Australia and PNG have disregarded the riots as a quarrel between those in the camp and praised local security for their handling of the situation.