Regurgitator – A Chat with Ben Ely 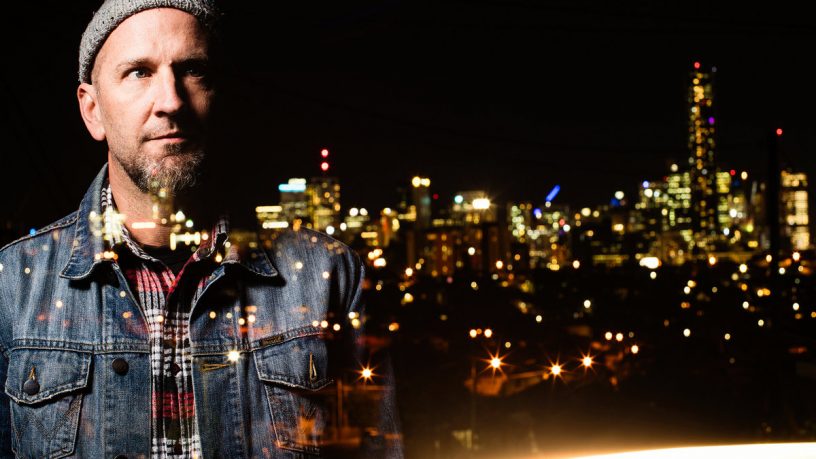 Peter Lech has a chat to Ben Ely from Regurgitator about his career within the music industry. Ben has been playing in bands for the past 25 plus years. From the earlier Huxley Family through Pangaea to the long lived Regurgitator, and the short lived The Stalkers... and his various solo initiated but still band orientated projects - Jump 2 Light Speed and Radio5. For the first time ever he has ventured into a genuine wood-grained SOLO album which was released on 2017.