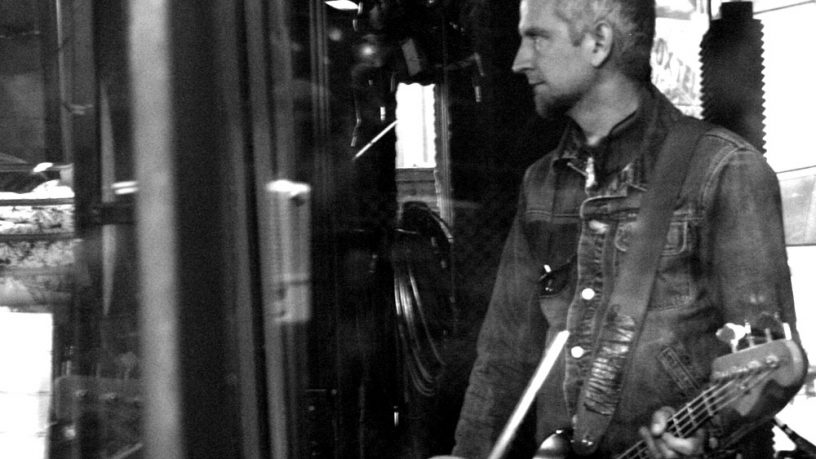 Australian music kings Regurgitator have been around for 22 years: giving the pop world a healthy dose of weirdness, annoying Alan Jones, recording in bubbles and releasing eight albums.

They've added to their repertoire with new live album Nothing Less Than Cheap Imitations which coincides with an appearance at The Astor Theatre on Friday 18th December.

As well as that, Ben Ely from The Gurge is playing a show to accompany his new solo album.

He caught up with Caitlin Nienaber on Breakfast.