Repealed Medevac Laws – we talk to Joanna Josephs from CARAD 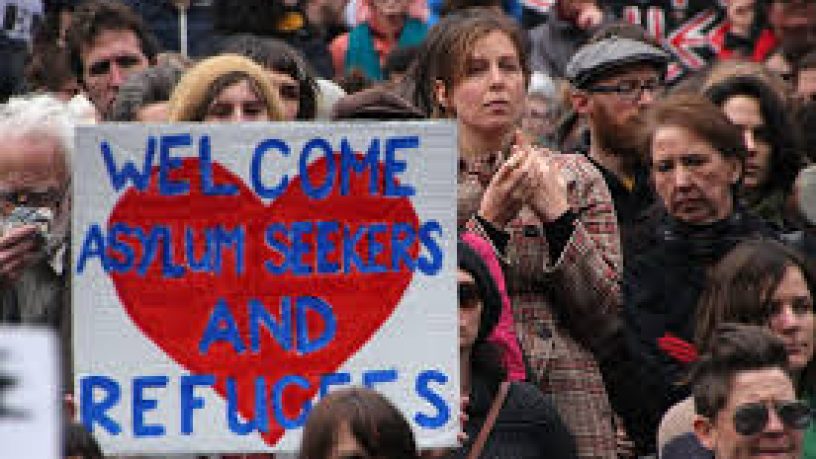 In a disappointing turn of events yesterday, the Australian Government was successful in repealing our medevac laws. Introduced in the last sitting week of 2018, the Medevac Bill allowed critically sick refugees and asylum seekers held in offshore detention a pathway to be transferred to Australia for urgent medical treatment.

On the agenda for the end of 2019, the Coalition pushed to reverse the laws and a deciding vote from Independent Senator Jacquie Lambie tipped the scale. This decision impacts so many people, including support workers and organisations working with detainees.

Joanna Joseph, General Manager of CARAD (Centre for Asylum Seekers, Refugees and Detainees) joined Taylah to talk about the impact of the repeal.