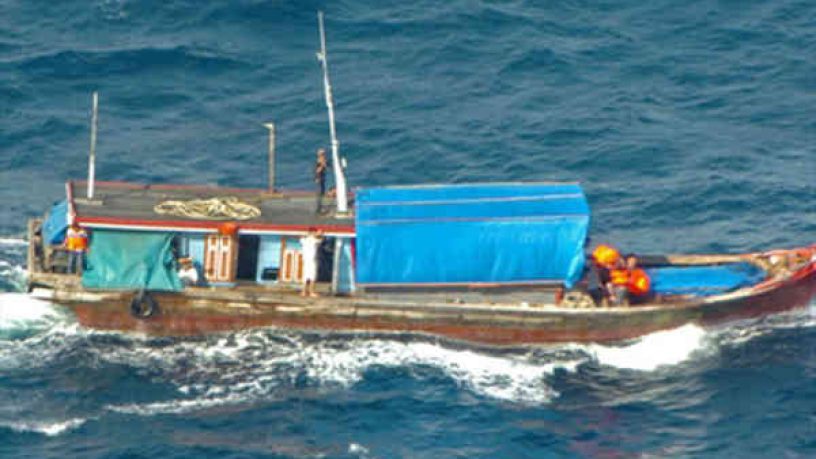 The Federal government has sent 41 Asylum seekers, including 4 Tamils, to Sri Lanka after two boats were intercepted at Coco islands.

The government says one asylum seeker opted to return while others simply had no choice.

Refugee advocates say asylum seekers are being sent back to potential danger.

- danger, the Australian Tamil Congress says – from their homeland.

Bala Vigmeswaran represents the organisation and spoke with James Hall...