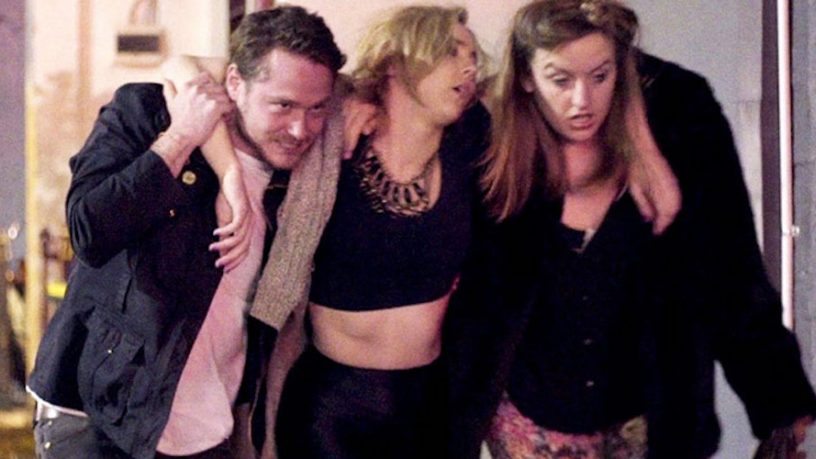 Hot Mess is the debut feature film from Australian writer and director Lucy Coleman, which is now making its Australian debut as part of the Revelation Perth International Film Festival.

25-year-old Loz, feels very relatable, as she tries to navigate her way through a career as a playwright whilst dealing with stalled artistic ambitions, strained friendships and a non-existent love life.

Creator of Hot Mess, Lucy Coleman joined Bec Bowman in the studio for Artbeat to chat about at the process of making a film.

After making waves in America at the Seattle International Film Festival, you can catch it on July 13 and 16 at Luna Leederville.