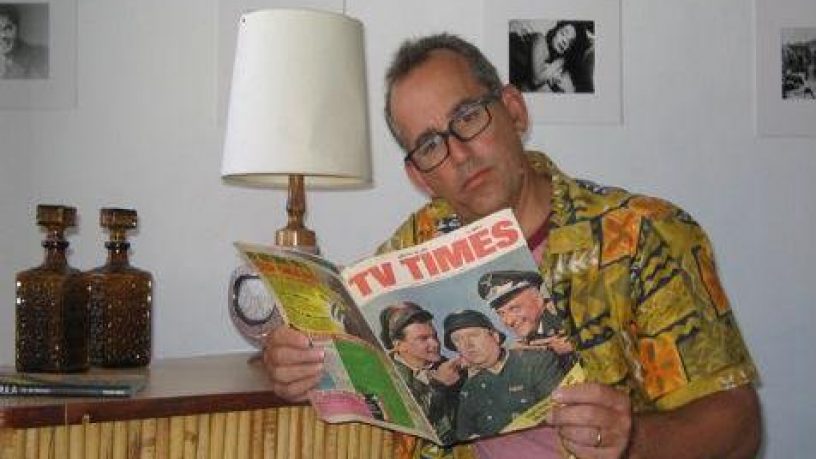 Perth's Revelation Film Festival began in 1997 in the basement back room of the Greenwich Club under His Majesty’s Theatre.

It was designed to present ideas from independent film to a conservative social and cinematic environment - often uncovering hidden pivotal creative points over the decades.

The 2015 Festival will showcase over 120 international films, across all genres and topics.