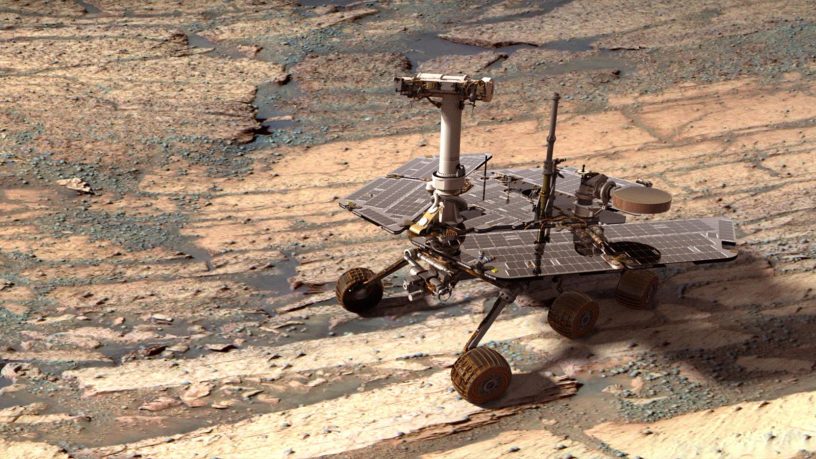 Outliving it's predicted three-month life expectancy to a whopping 15 years instead, The Mars Opportunity Rover did iconic things in the science and space world.

Last week it was announced the Opportunity was officially dead after months of no messages, and it left a very sad space in our hearts.

Phil Bland, director of the Space Science and Technology Centre at Curtin University joined Teri on The Mag to pay tribute.