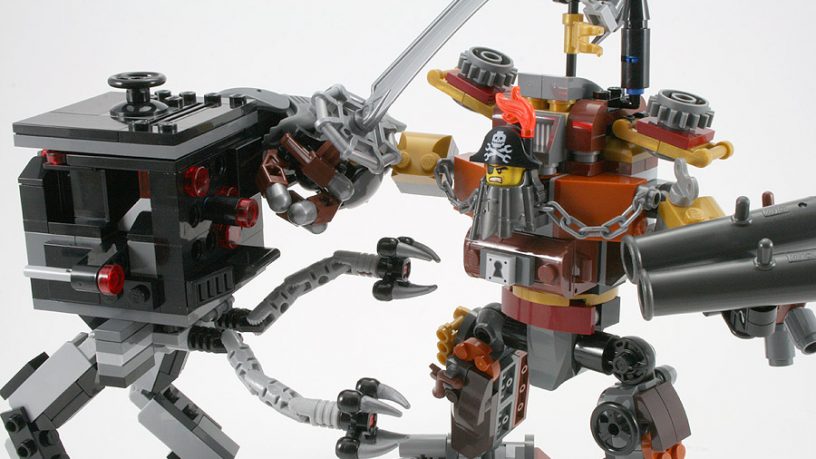 How much do you know about robots? They're pretty great right?

You've seen them defuse bombs and vacuum your floor for you while you watch the telly, but did you know that they can fight?

And it seems to bring people together in a strange and lovely way.

At Curtin University, high school students have been trained to build robots to fight against each other and recently battled them at Sydney's Duel down under.

It's an annual tournament pulling in teams from across Australia for Robot Battle, the most recent competition was just last week were WA was represented by 3 teams one of which got into the top five.