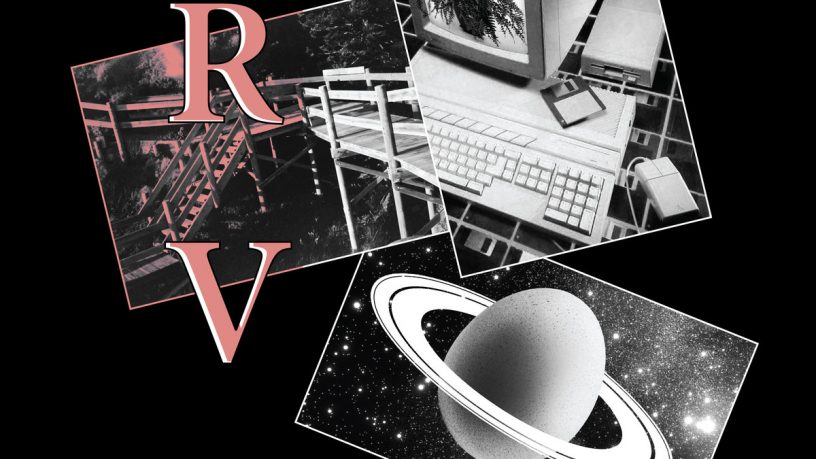 Back in February a little-known Melbourne outfit called RVG (The Romy Vager Group) released their first album, A Quality of Mercy.

Recorded live at iconic venue The Tote, the ripples of appreciation for it have gradually built and extended beyond the city it was created in.

The album’s just been re-released by emerging label Our Golden Friend and is RTRFM's Feature Album all this week.