RTRFM Most Played Tracks – First Half of 2019 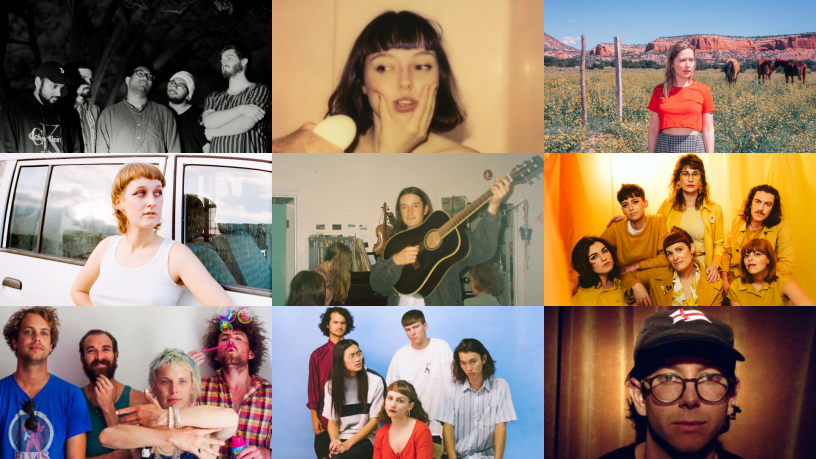 2019 started with a bang here at RTRFM with a slew of great releases that we were excited to share with you! Halfway through the year we have decided to crunch the numbers and revisit our most played tracks of the year so far.

RTRFM isn't play-listed meaning that presenters have complete autonomy over the track selections in their shows and don't get given songs or artists to play. Therefore this list is a good representation of what songs, releases and artists have stood out from the crowd and garnered the attention of listeners across Western Australia. With approximately 35,040 different songs being played across the station there is some overlap on the play-count of songs however it displays the variety of styles to be heard on RTRFM.

The most played song at RTRFM so far comes from Perth's own synth-pop outfit GAZEY with their up-beat and energetic track 'Sleep' with 46 plays across the station, just beating another Perth artist by 2 plays, rising superstar Stella Donnelly with her track 'Old Man'

What is clear is a large local showing with 13 of the top 15 most played songs coming from WA artists.

20. Oosterbanger - Head Is A Junkyard

26. Terrible Signal - Man If You Saw Me In The Street