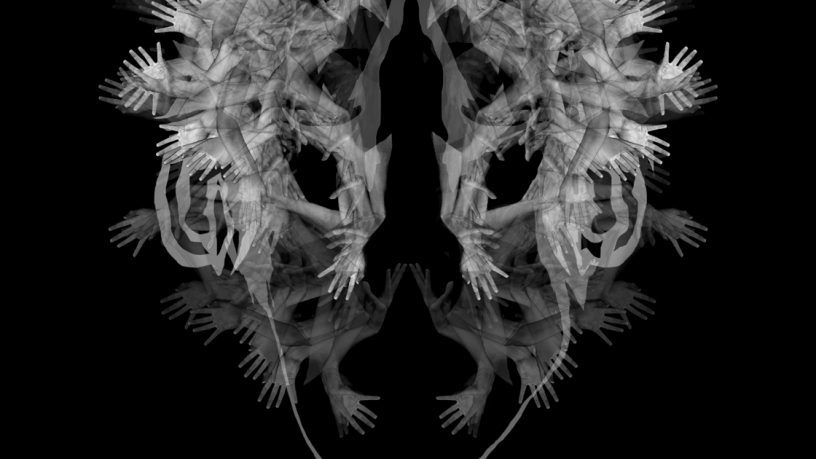 2016 was a phenomenal year for new music. David Bowie released his final LP, Angel Olsen turned heads with My Woman, Radiohead re-emerged with A Moon Shaped Pool and PJ Harvey returned with The Hope Six Demolition Project. On the local front, we welcomed new releases from Benjamin Witt, Gunns & Nicholas Allbrook - both solo and in collaboration with Rabbit Island. We saw a debut full-length from Koi Child, more singles from Abbe May's long-awaited Bitchcraft, and new tracks from Childsaint, Ah Trees, Methyl Ethel and The Love Junkies.

Much like last year, we've combed through the data detailing everything that's been played on RTRFM from January 1 to December 31 in 2016, and narrowed down the top played tracks of the year.

RTRFM isn't playlisted - our radio presenters are given full autonomy to program their shows how they wish. What that means is that this list isn't dictated from the top-down - it represents a bottom-up consensus from our broadcasters of what music they've been digging over the course of 2016.

A number of artists make multiple appearances in the list - Perth outfit Childsaint pop up twice in the top 10, taking out the #1 and #7 spots, as do Dream Rimmy with two tracks tied for #4. Nicholas Allbrook makes the most appearance - twice solo, and once from his Rabbit Island collaboration. David Bowie, Parquet Courts, The Love Junkies, Lucy Peach, PJ Harvey and Split Seconds all make dual appearances too.

You'll notice the total number of tracks is 52 - an odd number for a countdown - which is owing to several ties for equal number of plays.

A quick breakdown of stats:

Stream the full list of tracks at the RTRFM.com.au features page.

Huge thanks to Benji Ramsay, Gareth Lowe, Adam Christou, Daniel Midgley and Taylah Strano for their help combing through mountains of data and assembling this list.

Huge thanks to Corey Hines for the header artwork. 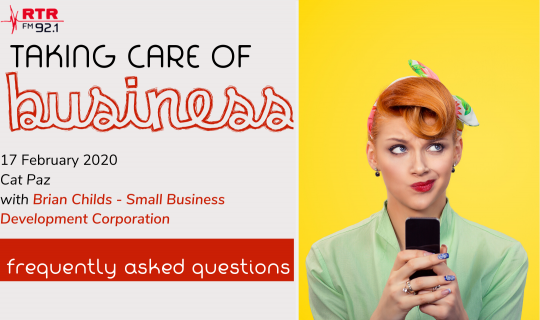 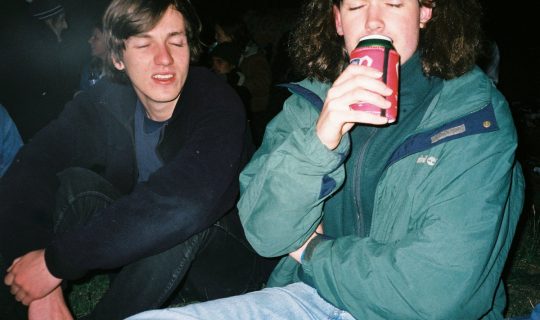 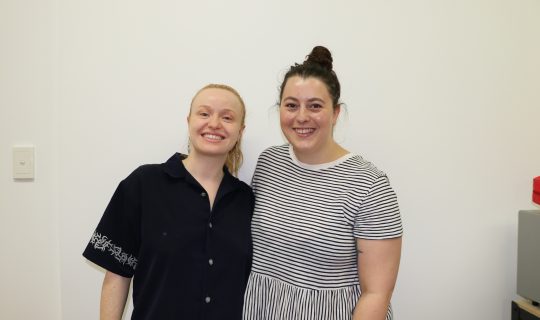