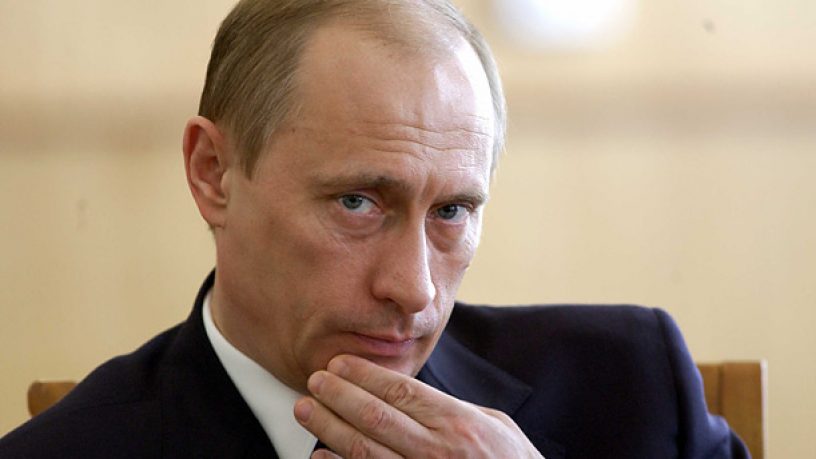 It’s been exactly a month since the passing of anti-gay legislation by Russia’s prime minister, Vladmir Putin – laws in place as next years Sochi Olympic games get closer.

This pretty much gives the Russian government the right to detain any ‘pro-gay’ followers or athletes involved in the competition.

Despite worldwide unrest, It’s now come to light that Russia is standing firm on the policy.