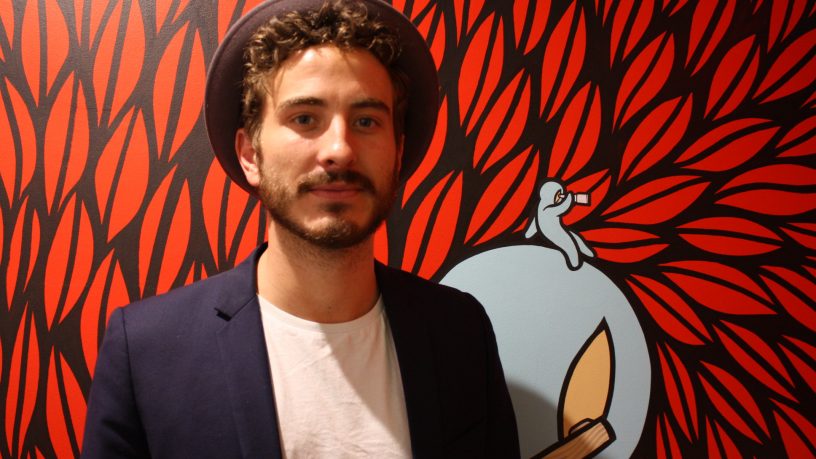 While our major parties are still debating marriage equality, a new film exploring homosexuality in the 1970s has been released.

Holding The Man follows schoolmates John and Tim as they fall in love and attempt to form a relationship, despite harsh opposition
from the people around them.

Directed by Neil Armfield, the film portrays the brutal challenges the two central characters face as they attempt to forge identities within a society that doesn’t accept their homosexuality.

Actor Ryan Corr portrays Tim in Holding The Man, and he joined RTRFM's Paul Van Leishout Hunt on The Mag for a chat.