Sarah Blasko And Her Struggle With Depth Of Field 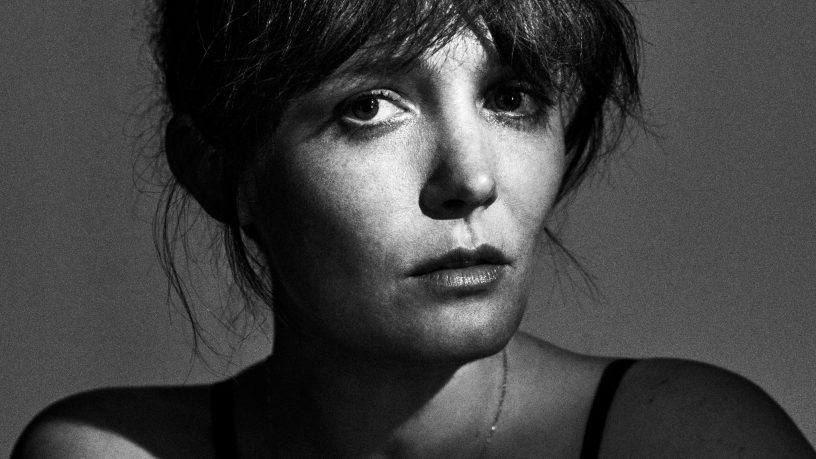 So she decided to take a different approach to making her sixth album - she set herself and her band up on stage at Campbelltown Arts Centre, turned on the projector screen and waited for inspiration to strike.

It did - and the songs she wrote there have made their way onto Depth of Field, her album release of 2018.

Caitlin caught up with Sarah and asked her about writer’s block and new music.