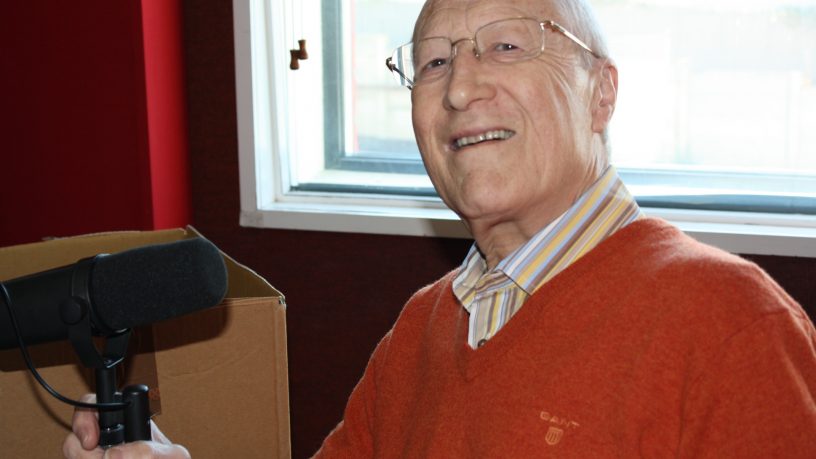 As we vale long-time RTRFM presenter, Richard Hurn, who passed away on Sunday, 20 September. The team at Saturday Jazz played tribute to Dick the Saturday before his death.

Dick, as he was better known, was a passionate presenter of Saturday Jazz for over a decade and spent six years as a highly valued member of RTRFM’s Board of Directors (2006-2011).

Our sympathies go out to Dick’s family. We will remember him fondly and thank him for all of his contributions to the station.

You can listen to Dick’s last solo show below. In his unque style Dick takes us through a number of different jazz styles. This show originally aired on April 11 2015.

See the show below.