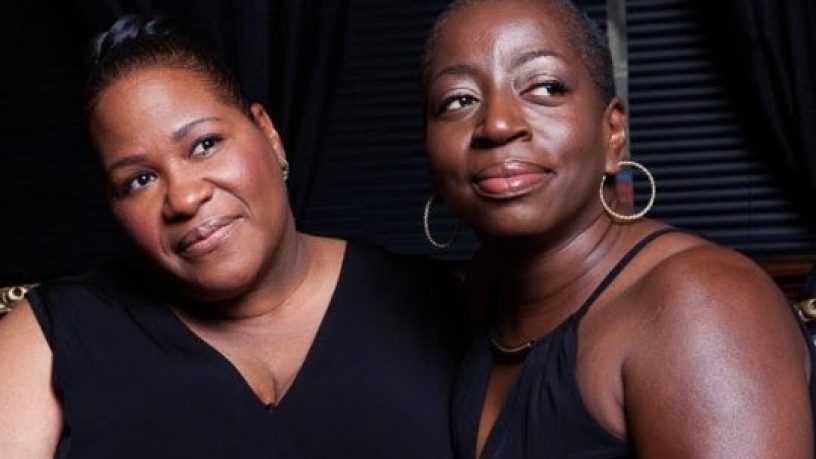 It is a Thursday night in 1986 at an open-mic night in Harlem.

Two women strike up a friendship and after a while they start singing backup for a wedding band.

Out the front of that band is a woman by the name of Sharon Jones...

After years behind the vocal soul powerhouse that is Sharon Jones and the Dap kings Saun and Starr have now released an album together.

It is called Look Closer and Saun and Starr both joined Caitlin on Breakfast...