Savage Night At The Den 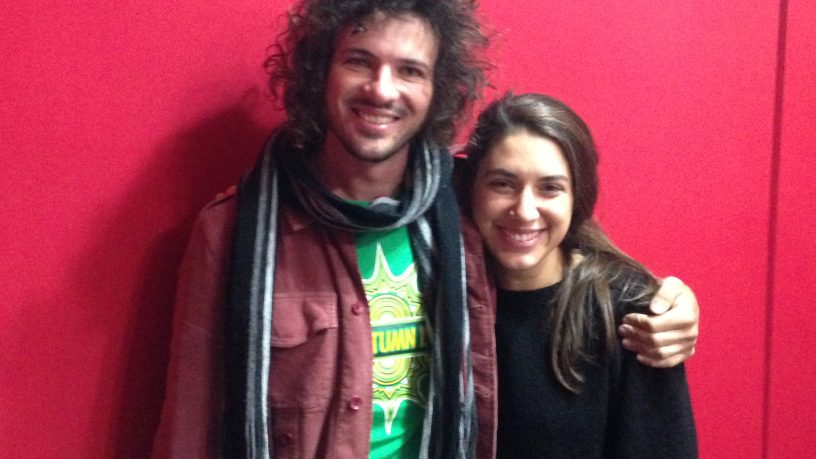 What do you know about musician Michael Savage?

If you said not a whole lot, that might be understandable for now.

But you would know him from some of the bands he plays in: The Morning Night, Louis and the Honkytonk and The Little Lord Street Band.

He’s broken out on his own with dream-poppy new song called Runner.

He is releasing it into the universe this weekend, but before that he joined Caitlin Nienaber on Breakfast with Caitlin.