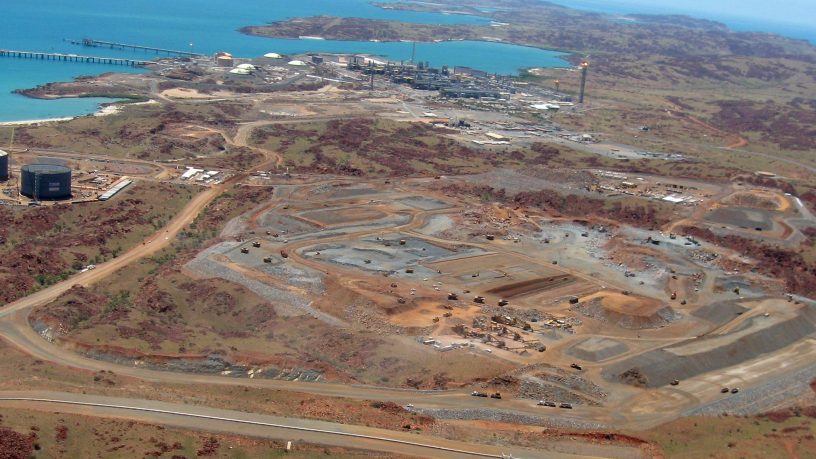 The Burrup Peninsula is around one and half thousand k’s north of Perth in the Pilbara, an area known mostly for big trucks, dirt, and the mining of Iron Ore.

But there is much more to the area.

The Peninsula is the world’s largest rock art precinct, containing thousands of Aboriginal carvings around tens of thousands of years old.

The future of the area has been under speculation for some time, with Green’s Senator Scott Ludlam saying it’s been treated with nothing short of “profound contempt” by governments past and present.

The Greens have made a concerted effort to protect the art in the area,

Graeme spoke with Cofounder of the Friends of Australian Rock Art, Greens WA MLC Robin Chapple about the push to get the Peninsula placed under World Heritage Status.