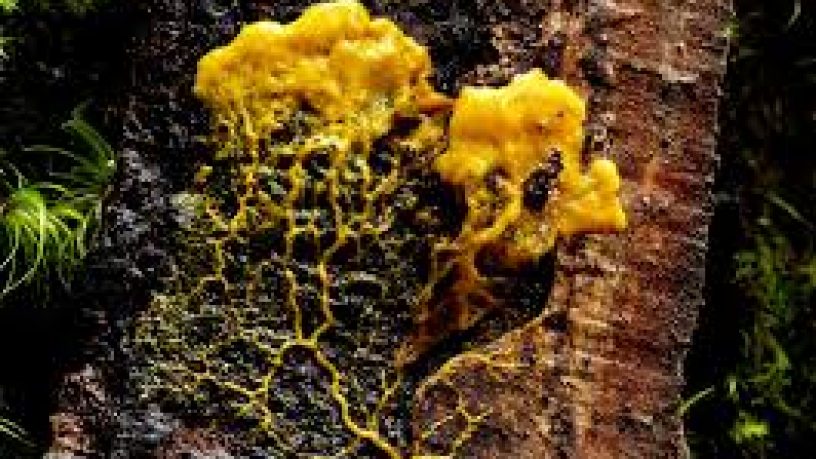 This week, Tom is joined by Commander Kat to talk about all things science, space  - and slime mould!

Lettuce in Space - Studies have shown that lettuce grown on the International Space Station has the same nutritional value as that grown on Earth. But our taste buds don't work as well in space - so how do we know if it tastes the same?

Slime Mould - turns out, slime mould is far more useful than we thought - it could even be used to help us determine how our universe was formed.

Science (Mis)information - the growth of information channels has also led to the spread of misinformation, including science communications. This is particularly an issue now, with the announcement of the COVID-19 pandemic.

Global Warming - according to the World Meteorological Organisation, we have already met the threshold of 1.1 degrees of warming. This means we really need to act fast to stop further increases.