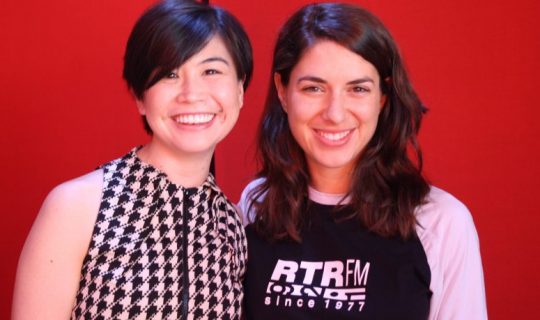 This week on Science with Sarah we look into...