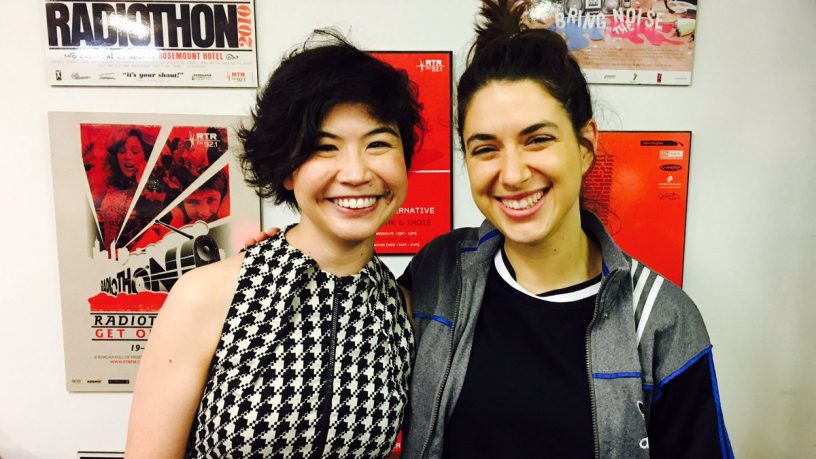 Every week we get a dose of the latest in science news with Sarah Lau.