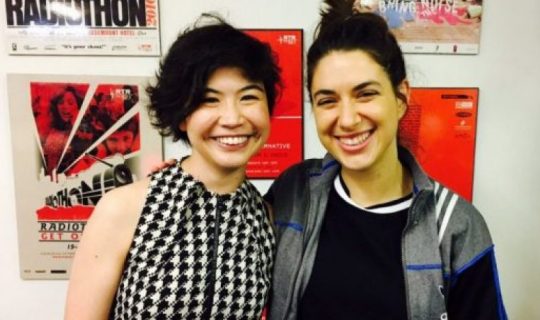 Each week we get the latest in Science news thanks to Sarah Lau, our resident science genius!
This week...