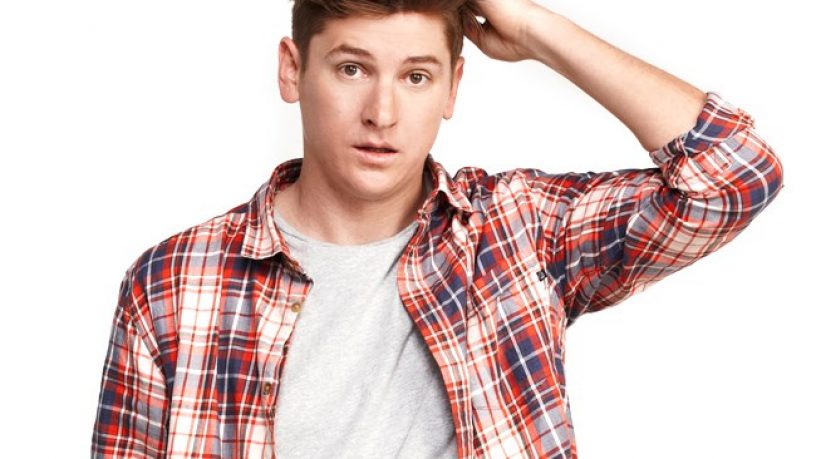 His new show is called Eva - its an insight into the life of a man who’s newly single after the end of an 8 year relationship.

It follows him as he moves to New York, cries into a box of KFC and dates Hitler.

He’s in the middle of a run of shows as part of Fringe World, and he took some time off to talk to Caitlin on breakfast.