Scott Ludlum’s Save or Shave 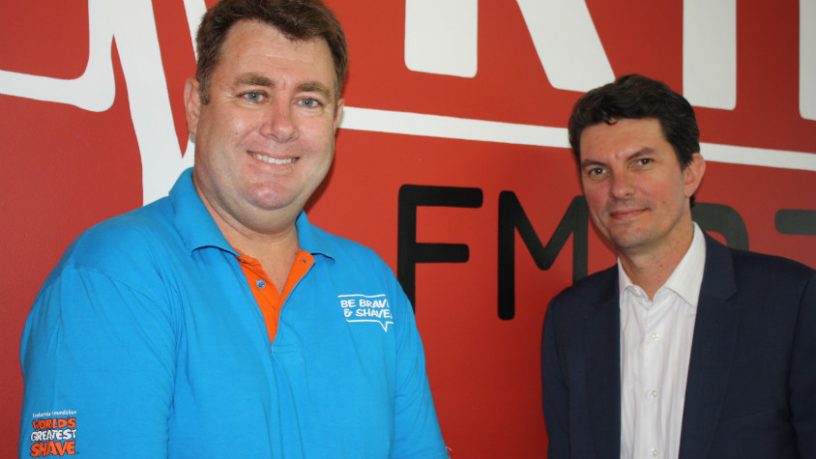 Scott Ludlum is the politician with such magnificent hair, it has its own Twitter account. It has been immortalised as Gary by the Walkley Award-winning cartoonist, First Dog on the Moon.

Whether or not his hair gets the chop is up to you - he's putting Gary on the line as he commits to raising $5,000 for the Leukaemia Foundation as a part for the World's Greatest Shave.

Ludlum & the WA Manager for the Leukaemia Foundation Andrew York joined Kylie Sturgess on The Mag.