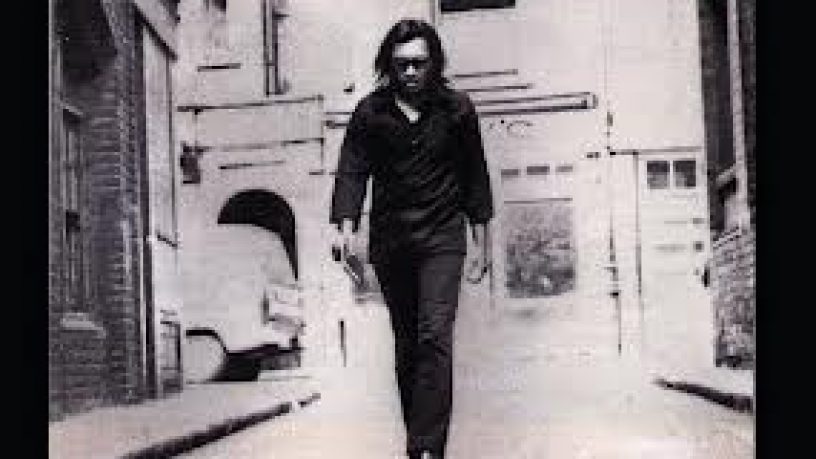 You may have heard of Rodriguez – the American Folk Singer from Detroit who was active in the early 70s….but I can tell you that up until very recently, no one in Detroit had.

His two albums completely tanked and by 1975 his label had dumped him.

But what he lacked in success at home he made up for by going mega gangbusters in Apartheid era South Africa.

The clincher was he had absolutely no idea of his own fame.

It’s the subject of a documentary film – SEARCHING FOR SUGAR MAN – screening for the Perth Festival. Bren McGurk caught up with Director Malik Bendjelloul