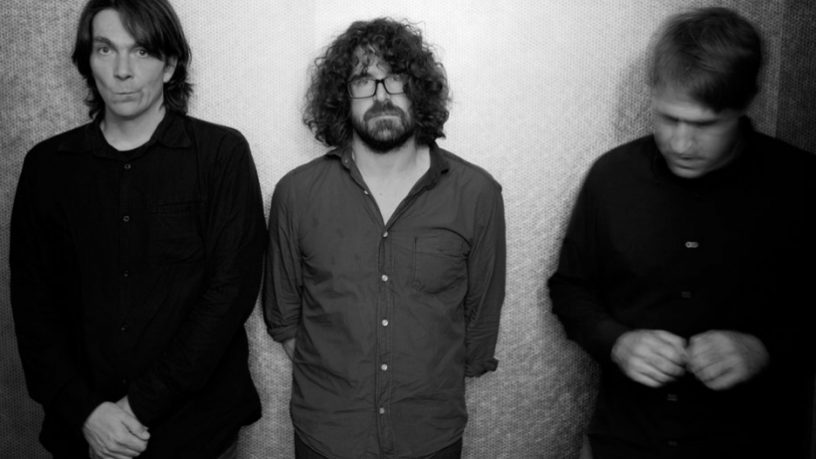 In 2013 the band broke a fourteen-year hiatus with Defend Yourself, their eighth studio album in a 27-year career.

Tonight they will take to the stage at the Rosemount Hotel for the final leg of their Australian tour, and James Hall is joined by bassist Lou Barlow.