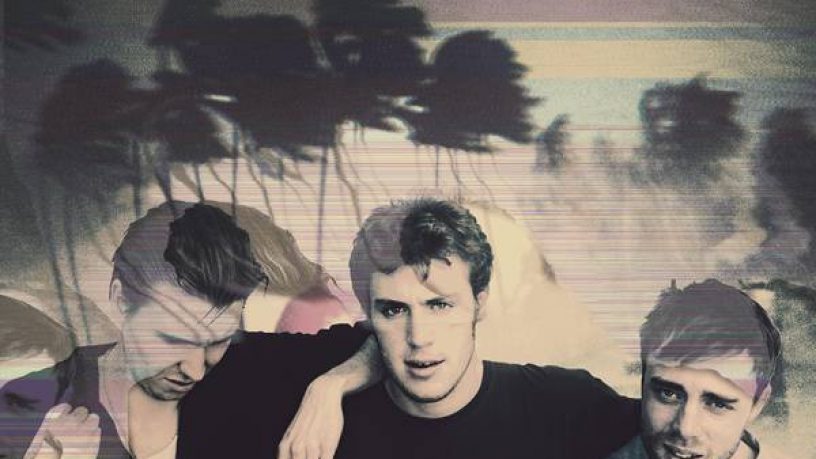 The trio known as Seekae has been honing and defining their sound for around eight years.

Two of them were at High School together but didn’t get the band going until meeting by chance many years later.

In the early days, they were called Commander Keen but that, along with the introduction of broad musical passions, became Seekae.

With a new album on the way, Seekae’s Alex Cameron spoke with Peter Barr earlier today.