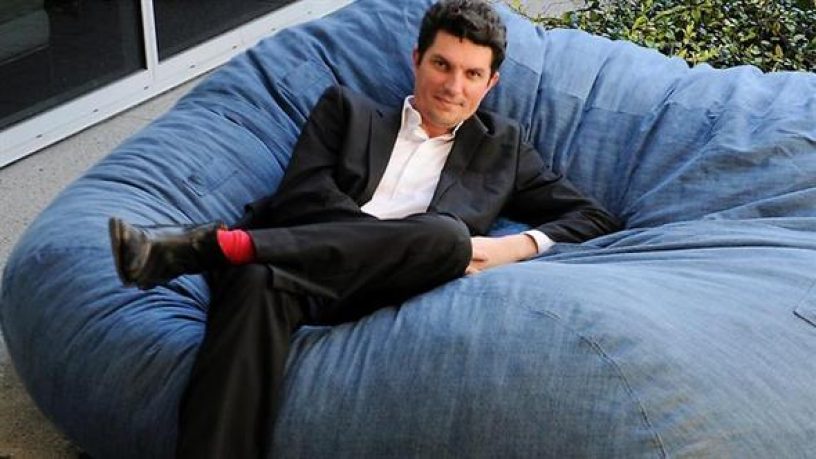 Ludlam’s speech directly addresses the Prime Minister Tony Abbott, who he invites to WA and asks to rethink the stereotypes that often characterise our state.

It’s a calm and measured, and some say, chilling delivery during the Senator’s final parliamentary speech.

In case you’ve missed it, RTRFM played it live, and then anaylsed it to find out  what does Scott Ludlam’s speech really say? What’s its true significance? Why did it go viral online?

And importantly, will it affect Labor and minor parties to push preferences towards the Greens?

These are some of the questions used to analyse and deconstruct Ludlam’s speech with the help of Murdoch University Politics Senior Lecturer, Dr. Ian Cook, who spoke to Ed Williams about the matter.

Along with teaching Australian Politics, Media Politcs, and Political Philosophy, Dr Ian Cook has also co-authored a number of books on Australian politics and political philosophy.