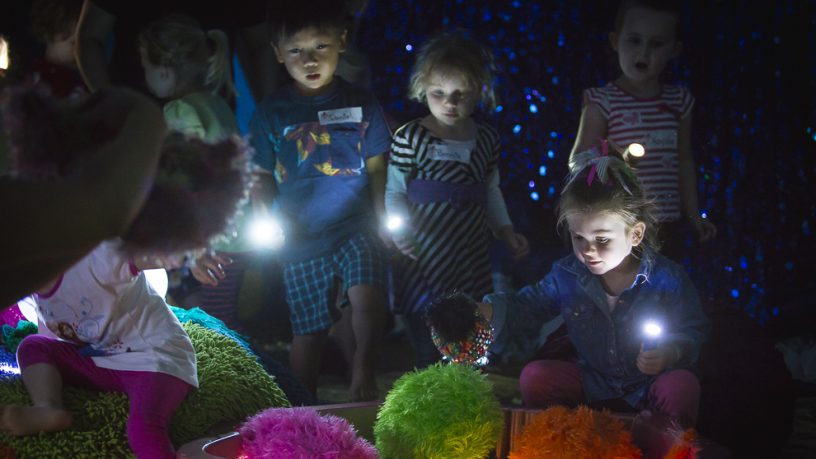 For almost ten years WA-based  company Sensorium Theatre have been producing immersive, interactive theatre shows for children with special needs. As the only theatre company in the country addressing this often overlooked group, they have toured their shows both regionally and interstate, including taking their show Oddysea to the Sydney Opera House.

After nearly a decade of incredible work, Sensorium Theatre were recently announced as recipients of triennial funding from the WA Government's AOIP fund, which will allow this small and relatively young company to continue to expand over the coming years.

Founder and co-Artistic Director Francis Italiano joined Maxxi May on Artbeat to tell us more. 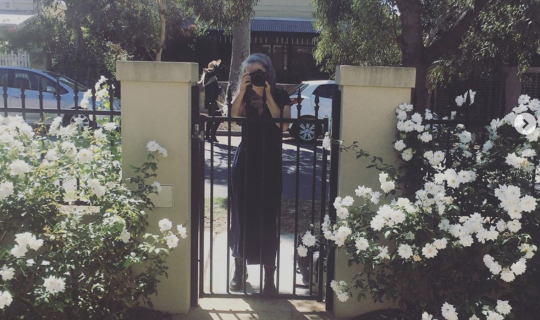 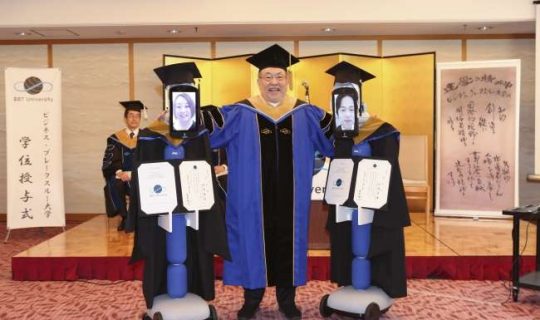 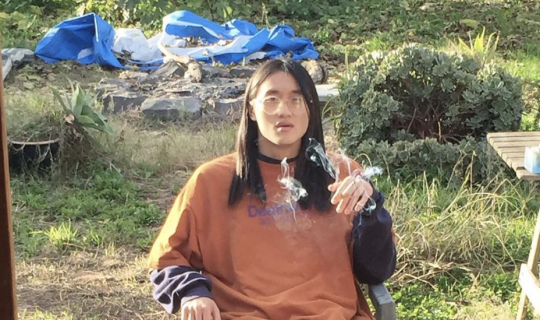 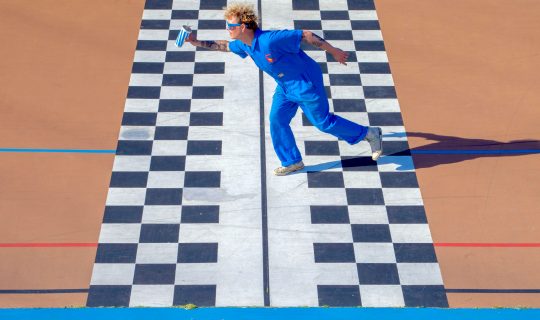