Shakespeare pops up in Perth 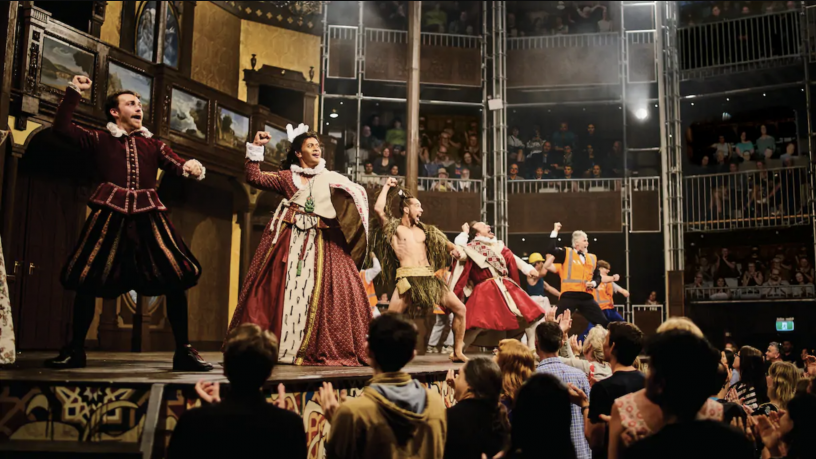 Pop-Up Globe brings a festival of four of Shakespeare's most acclaimed works - to our city later in 2019.

Executive Producer Tobias Grant joined Teri Campbell to chat about how the theatre from the 1600's has been recreated.

The Globe will be popping up at Crown Perth from October 9 before popping down six weeks later.