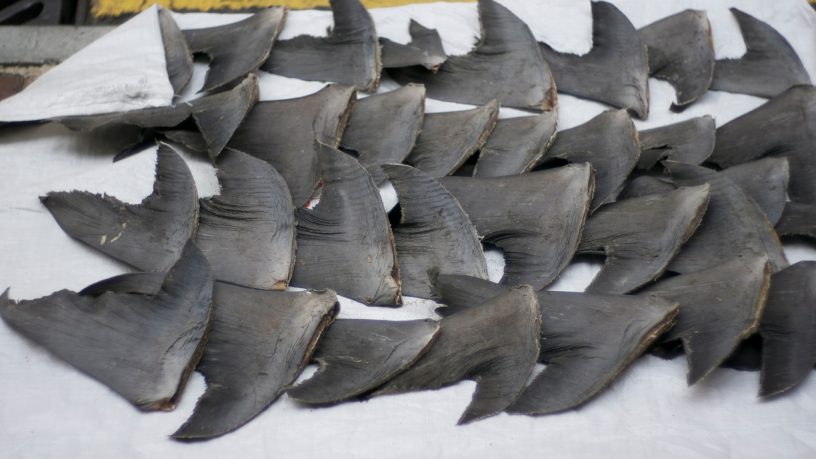 Despite the fact that eight in ten Australians say they would support a complete ban on the commercial trade in shark fins, only half are aware that shark fin sales are indeed legal, which has led to growing concerns that shark finning is happening under our noses, even in WA.

Australian Marine and Conservation Society's Dr Leo Guida joined RTRFM to discuss shark finning and the worries around its growth.