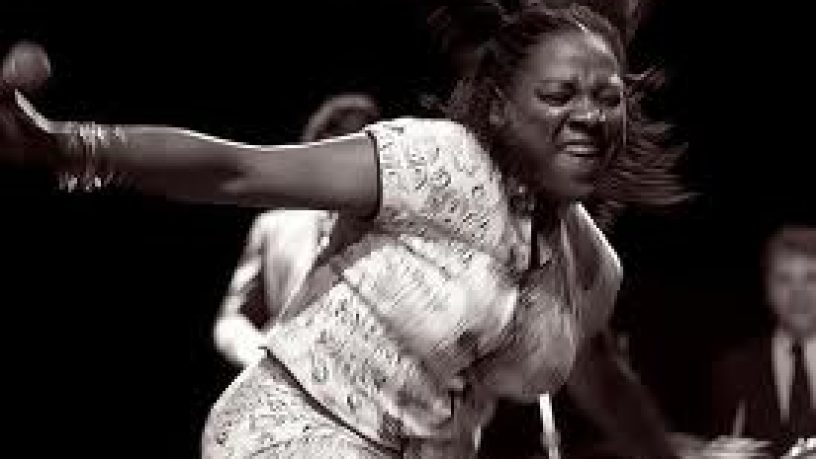 Sharon Jones toured Australia in ‘07 with the late Lou Reed, has played numerous festivals including Coachella and Austin City Limits.

As well as the highs that were contained in her life the content within her songs spoke of the personal emotional pain. “I’m back in the ring with my boxing gloves, so I’m gonna feel some pain.”

Years after Jones first wrote these songs for her track, ‘The Game Gets Old’ the lyrics signify her always-present ferocious defiance she would use to fight the cancer she was diagnosed with in mid 2013.

After a swift recovery from the cancer treatment Jones and Daptone Records, the label she co-owns, released her long awaited album ‘Give the People What They Want’ three days ago.

The album is an ode to the integral essence that is Sharon Jones – A woman who has been dealt with innumerous struggles but refuses to allow it to define who she has become.