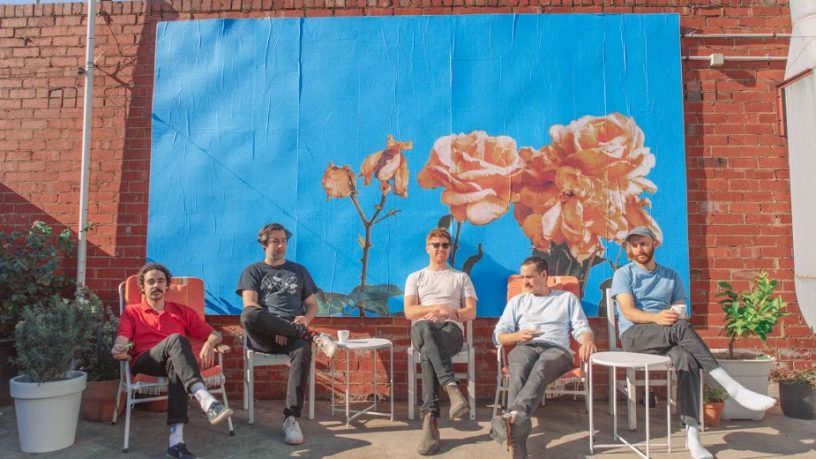 Melbourne band Rolling Blackouts Coastal Fever have seemingly toured the world non-stop since the release of their 2018 album Hope Downs.

It's been a couple of years since and the guys are back with their sophomore record Sideways To New Italy, a slice of Australiana tinged, cinematic indie-rock.

Fran Keaney from the band spoke to Kailyn Crabbe on Out To Lunch about releasing music that was written on the road during a time that borders are closed, drive-in cinemas, and how a tiny rural town called New Italy inspired the album.