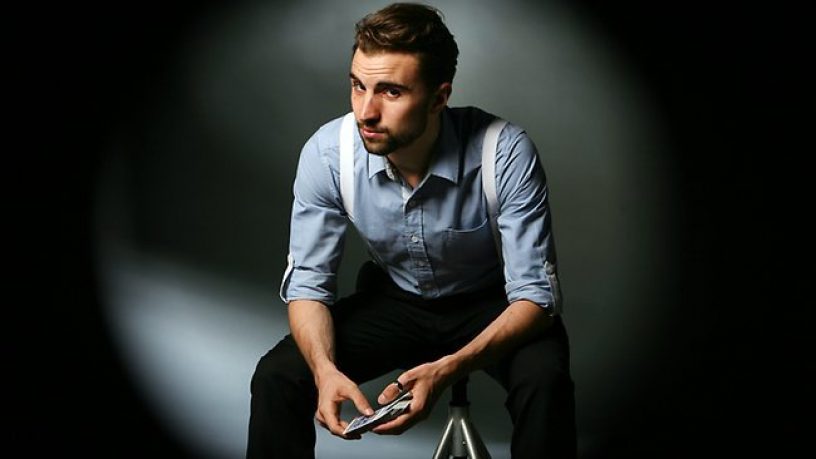 Simon Taylor became a writer for The Tonight Show with Jay Leno when he was just 24-years-old. Since then he has toured his stand-up routines to far corners of the world; New York, Albuquerque, Singapore and Cambodia to name a few.

As another Fringe World Festival comedic delight guaranteed to bring the laughs, he'll be performing at Noodle Palace’s Bento Box until Saturday. Hear Simon speak to The Mag presenter Jess Warriner about whether his life is spectacular or ..Spectacular-ish?