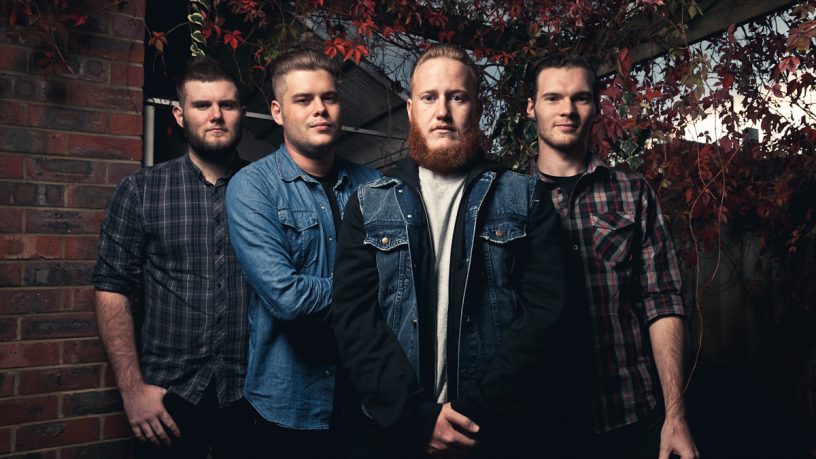 Local hardcore band Statues have released their debut album, Together We Are Alone. Eighteen months in the making and five years as a band they have produced a chaotic and ball tearing record.

Scott Kay from the band joined Scott on Critical Mass to discuss line up changes, the new album and playing live.