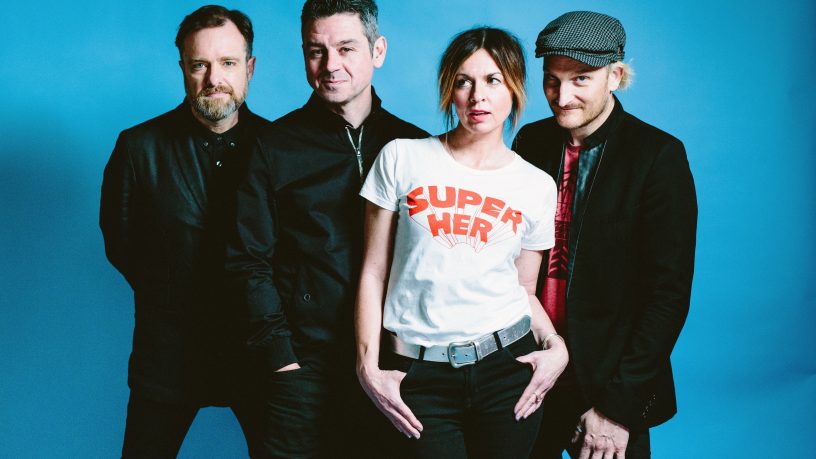 Formed in 1993 and hailing from London, Sleeper, dominated the UK charts during the 1990's which saw the group have eight hit singles on the UK Top 40 and three UK Top 10 album. Their music has also been featured on the soundtrack of the pop cultural hit movie Trainspotting.

In March 2019, after 21 years, Sleeper have released their new album The Modern Age.