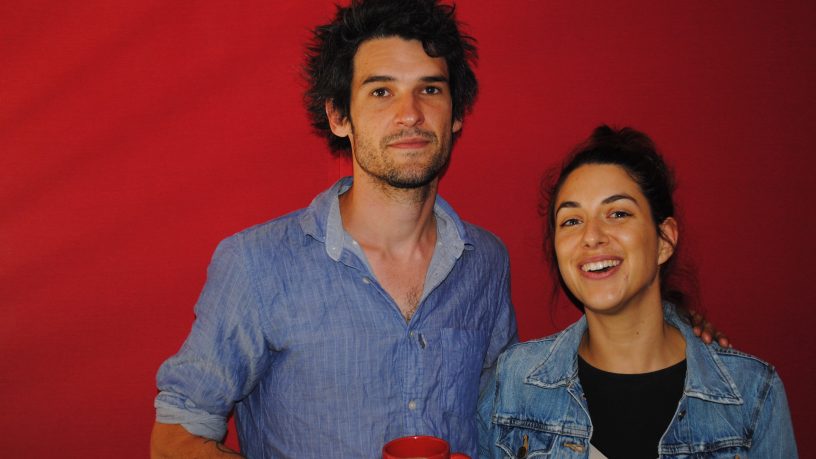 We speak with Jake Core a Poet, Producer and Artist here to talk over their work under lo-fi folk band Soda Eaves.

If you went to the album launch for The Fruity Whites B.Y.O’Connor album you might have caught Jake Core playing with Soda Eaves, in their first appearance in Perth since the release of their 2016 album Murray Darling.