Sounds from the land of Winter 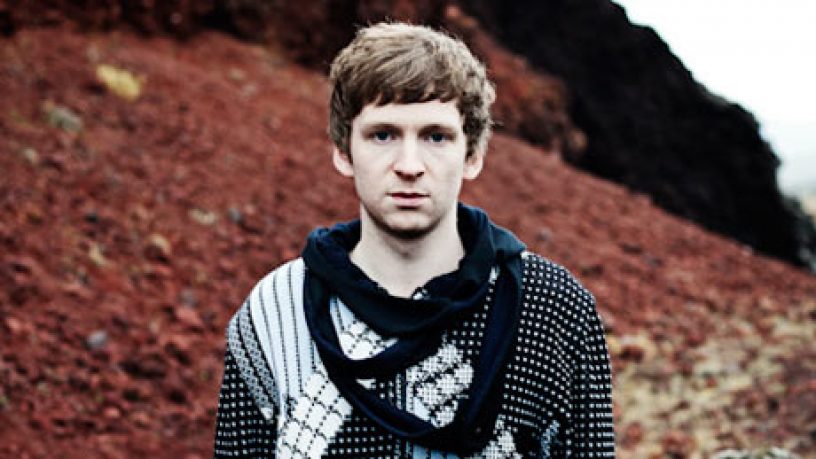 Icelandic composer and musician Ólafur Arnalds released his third album For Now I Am Winter in early 2013.

Known for his minimalist, classical compositions that dip into ambient and experimental territories, Olafur spoke with RTRFM's Harvey Rae about his upcoming Perth Festival performance in February.